Wiracocha » Why study in Cusco – Peru?

Why study in Cusco – Peru?

Peru has everything you could possibly ask for: history, culture, timeless traditions, a diverse climate and breathtaking scenery that includes beaches, jungles and mountains as high as 6000 meters. As a result of this wide diversity of climates and geography Peru is the most biodiverse country in the world. Peru lays claim to a veritable wonderland of vegetation systems and their attendant suites of animals. From the verdant, vibrant jungles of the Amazon, home of colorful birds such as the macaw, big cats, fascinating reptiles and rare mammals such as the giant otter, onwards and up through the cloud forests of the Eastern Andean slopes where spectacled bears still roam, across the sierra and the high altiplano punas, home to rare big cats, llamas, alpacas, the timid and endangered vicuna and three species of spectacular flamingo, you will be held spellbound by the scenery and fascinated to go in search of the amazing wildlife as you travel down through the dry forests of Western mountains via lush green valleys incised into one of the world’s driest deserts and on to the Pacific coast where you may encounter whales, seals and a wide variety of migratory and local birds. 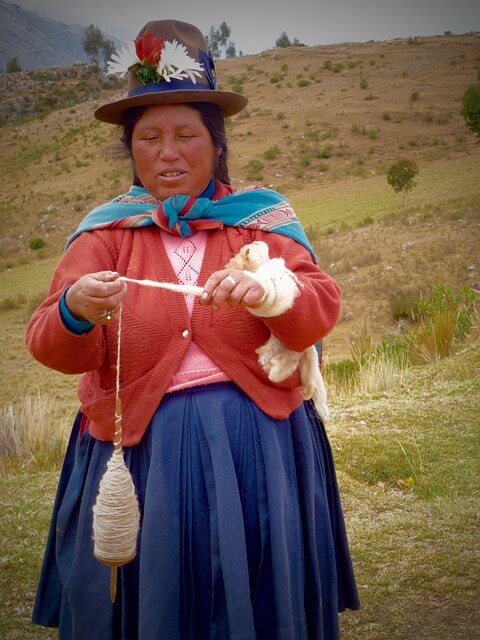 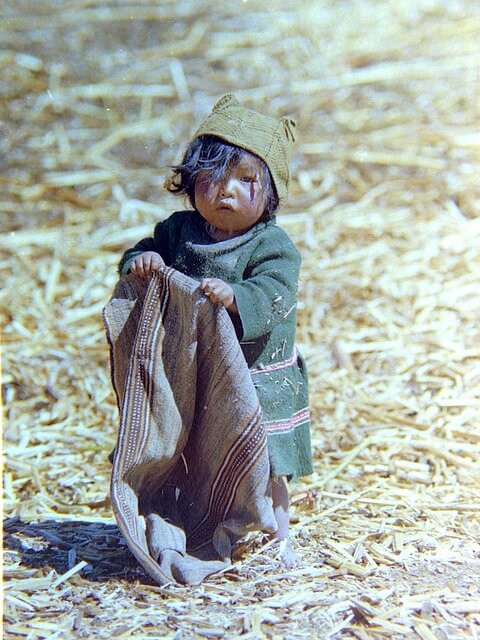 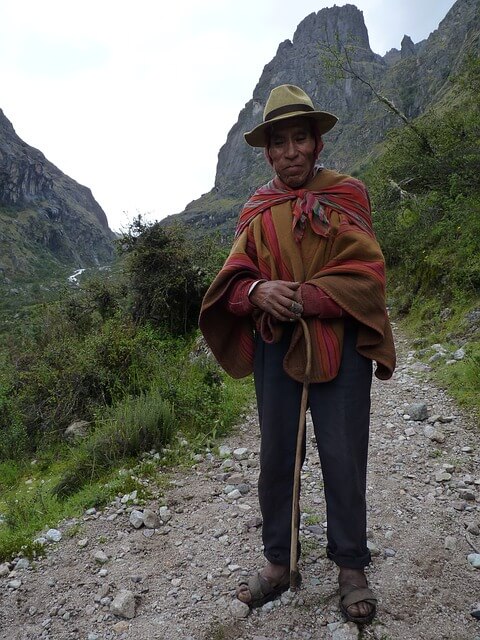 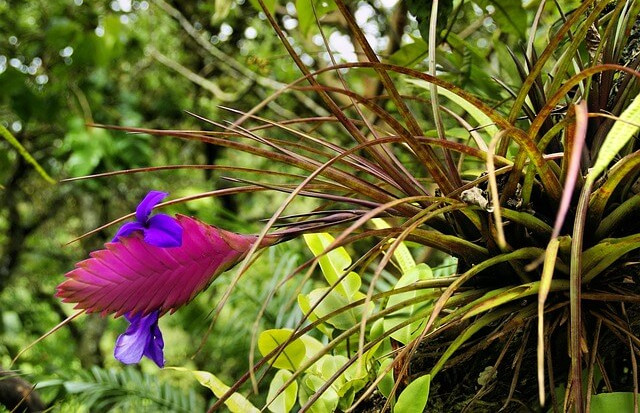 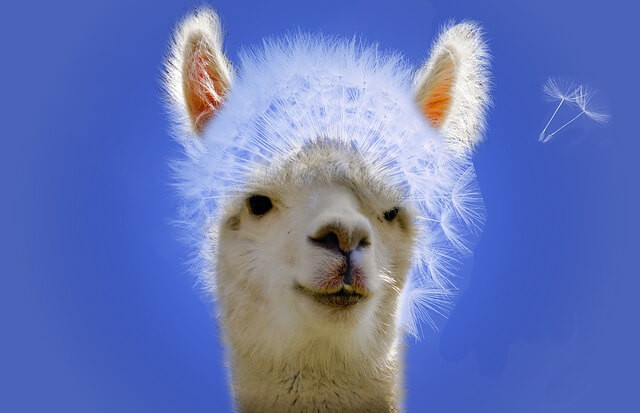 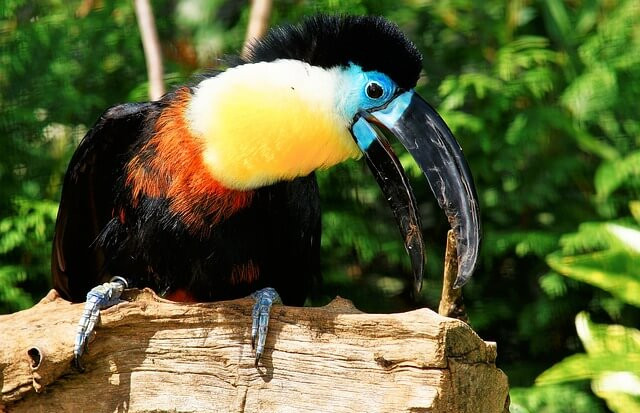 Cusco is one of the most important cities of this fascinating country. From the political and spiritual capital of Cusco the Incas ruled an empire of similar size to that of the Romans. Cusco’s arquitecture was originally created in stone, a good deal of which still stands. With their knowledge of masonry the Incas were able to creat arquitectural wonders such as the lost city of Machu Picchu; Koricancha, the Temple of the Sun and many other amazing sites such as the fortress and ceremonial centre of Sacsayhuaman which forms the head of the Puma – the Incas designed the city of Cusco in the form of a Puma. 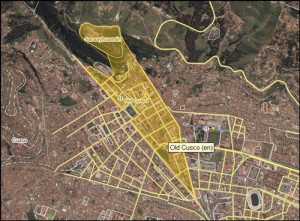 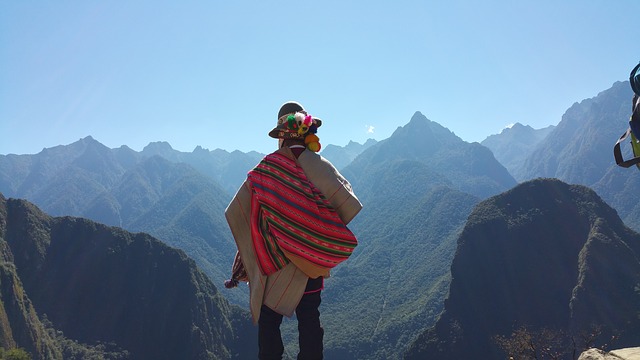 Cusco offers you the opportunity to engage in a wide range of adventure sports such as: rafting, bungee jumping, paragliding, mountain biking, kayaking, hiking, climbing, horse riding and hot air ballooning. Cusco also has an exciting night life, with numerous bars, pubs, restaurants and many great discotheques each with their own distinct style. Cusco is considered one of the safest cities in Latin America, allowing you to have fun and study in complete tranquility.